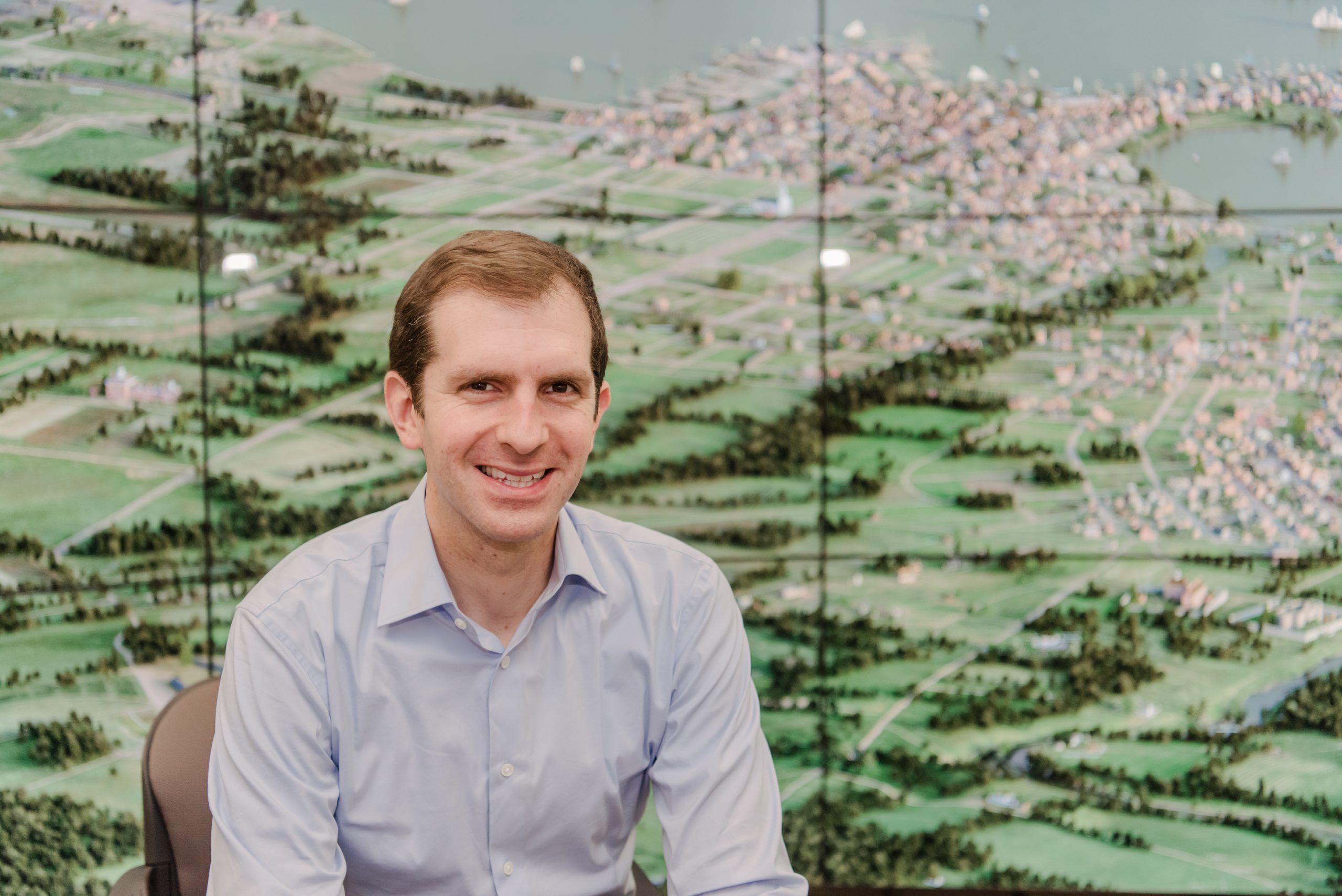 As an Assistant Professor of Computer Science and Electrical Engineering, Dr. Engel‘s primary interests are in developing new approaches (especially computer vision, natural language processing, and visualization/VR) which will enable discoveries in the natural sciences, in math, and for engineering applications. Dr. Engel also serves as UMBC’s Associate Vice President for Research Development and holds affiliate appointments in the Department of Physics and the Imaging Research Center. As AVPR, Don leads UMBC’s Office of Research Development, including oversight of most of UMBC’s internal investments in research, external research partnerships, and research infrastructure.

Before coming to UMBC, Don served as a Science and Technology Policy Fellow with the U.S. Congress (through an AAAS/APS Fellowship), as the American Physical Society’s Senior Science Policy Fellow, and as a consultant to several federal agencies (as a Senior Consultant in Deloitte Consulting’s federal practice). Dr. Engel holds a Ph.D. in Physics from the University of Pennsylvania, a Computer Science master’s and a Math-Physics bachelor (both from Brown), and conducted additional training as a postdoc at UPenn and as a clinical resident and postdoctoral research fellow in radiation oncology medical physics at Johns Hopkins University.